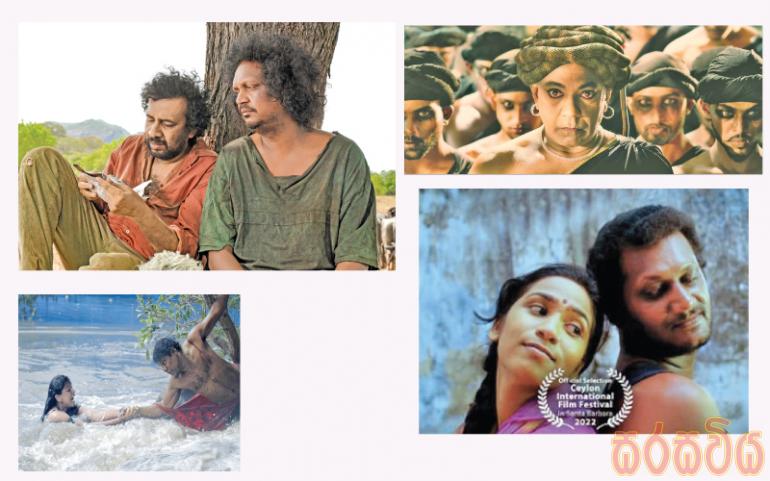 ‘The Newspaper’, produced by Bandula Gunawardena and co-directed by Sarath Kotelawala and Kumara Thirimadura, won the Best Film award at the first Ceylon International Film Festival (CEYLON INTERNATIONAL FILM FESTIVAL) in Santa Barbara, USA. Out of the 07 feature films nominated at home and abroad, 04 films won awards at the awards ceremony and ‘The Newspaper’ won five awards and was the highest-grossing film at the festival.