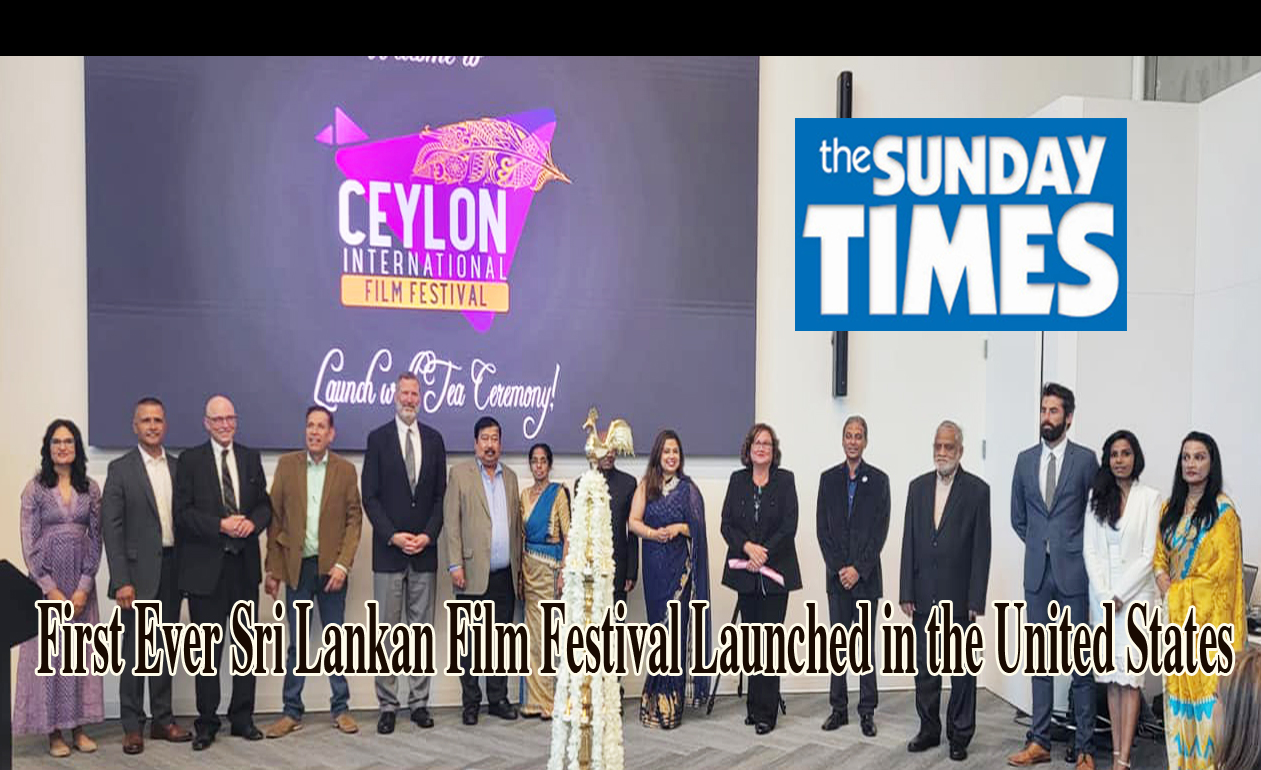 Aruni Boteju, Founder of the Ceylon International Film Festival Corporation launched the first ever Sri Lanka Film Festival (SLFF-USA) last month in Santa Barbara, USA with a simple Ceremony. Santa Barbara, the city of arts and culture is considered the Riviera of America, the home of the famous Santa Barbara Film Festival- SBFF. It is reputed as the original ‘Hollywood’ in California where the first American major film studio was built in 1910 which produced many silent films.